The partners are delighted to announce the appointment of Barry Purcell as an Associate with Wallace Stone.

Barry is a graduate of (Loughborough University of Technology) and has 25 years of experience as a Civil Engineer, specialising mainly in marine works. Barry has been a Principal Engineer with Wallace Stone since 2015 and, between 2000 and 2007, worked for us as a Graduate and Chartered Engineer. He has also spent two periods working for the Ports and Harbours Division of Posford Duvivier / Royal HaskoningDHV from 1996 to 2000 and 2007 to 2015. 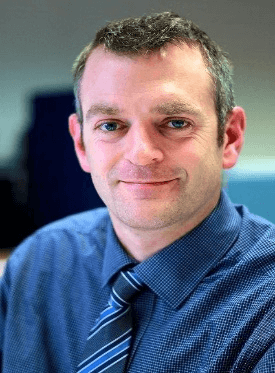